SCREEN legend James Cosmo insists Scotland is poised to become a cinematic powerhouse to rival the South East of England.

The star of Hollywood blockbusters including Highlander and Braveheart believes a final push of investment from the Scottish government and streaming giants would see us rival Pinewood and Shepperton Studios.

James, 75, who was in Scotland yesterday to launch a new film location guide which lists over 150 great films and TV shows that have been made on our shores, said: “It’s amazing how many productions have been filmed here and I’ve been lucky enough to be in a few.

“It also lays bare the incredible facilities Scotland has to offer and the depth of places and facilities that are found here.

“But I would like to see even more collaboration between the Scottish government and private enterprise to create a huge media center where you have everything in one area.

“I live in Surrey and am just between Sheperton and Pinewood with Leavesden and Elstree studios just up the road and they are almost within walking distance.

“Every time I go there’s another sound stage being built or a bigger one than before. You have an Amazon Prime or Netflix building that takes over a studio and then the next one. 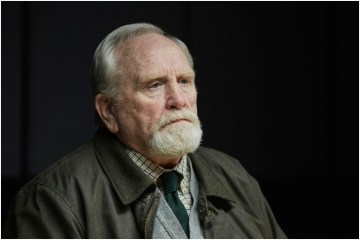 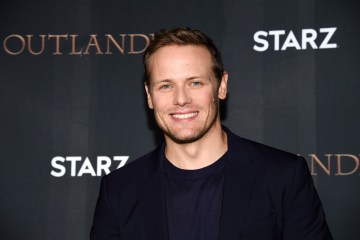 “But we should tell them, ‘Come here because we have great technicians’, because you won’t find scenery like this in Surrey.”

Scotland already has Wardpark Studios in Cumbernauld – where the Outlander TV show is filmed – and the new Leith Studios in Edinburgh which has made the upcoming Amazon Prime thriller series The Rig.

But James thinks we need to offer more to really compete on the international stage with more consistent thinking.

He adds: “If we had a big complex, with hotels and everything, then we could also offer the most breathtaking sets that would suit almost any film.

“You can have Glasgow’s city center doubled as Moscow, or Edinburgh’s gothic look, and then there’s the Highlands and the Islands. It can look like almost anywhere.

“So you can say not only can you shoot your film here, but also edit it in a state-of-the-art multi-purpose facility – that’s what we have to do.”

And James thinks the days when big productions like Braveheart couldn’t finish filming in Scotland are already a thing of the past.

“As much as I love Ireland, I would have preferred the whole of Braveheart to be shot in Scotland.

“He had a budget of $90 million, which was a lot of money at the time, and it would have been great if it had all been spent here.

“But we now have almost enough technicians to be able to facilitate a big production, as the teams arrived with all their staff.”

James launched the pamphlet at Bo’ness and Kinneil Railway, near Falkirk, which was used in Tom Hanks’ 2012 film Cloud Atlas and Colin Firth’s 2013 war film The Railway Man.

The 52-page guide is meant to help the global trend of set-jetting – officially known as screen tourism – which sees fans visiting locations from their favorite TV shows and movies.

A recent report valued screen tourism in Scotland at £55m to the economy, creating 1,220 full-time jobs.

But VisitScotland’s Jenni Steele thinks the guide will also have home appeal. 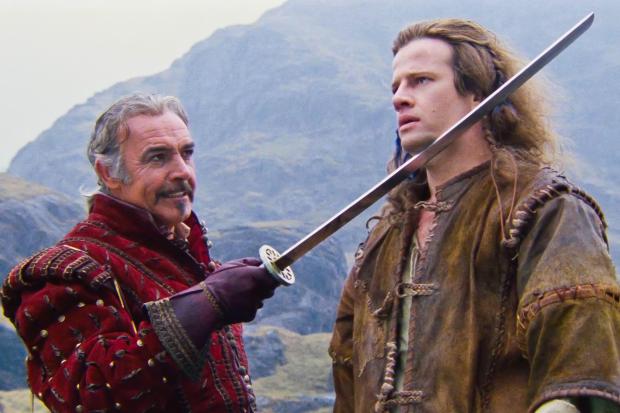 HERE are just a few of the places in the guide.

THE Oscar-winning 1981 film, about the real-life story of Scottish Olympian Eric Liddell, captured one of the most iconic moments in British cinema – the slow-motion racing scene – through West Sands in St Andrews.

MONTY PYTHON AND THE HOLY GRAIL

LONG before Doune Castle, Stirlingshire, was a favorite of Outlander fanatics, having been featured in the fantasy series, it was also a mecca for fans of the 1975 Python film, famous for the giant Trojan Rabbit which crossed the entrance to the castle.

A TOTAL of five 007 films have shot scenes in Scotland – six if you include the cheesy original version of Casino Royale with David Niven as the super spy. The most recent was Daniel Craig’s last outing as Bond in Dying Can Wait in the Cairngorms forests in the Highlands last year.

TOM Cruise’s first assignment as spymaster Ethan Hunt in 1996 was filmed on the Dumfries railway line in Annan, Dumfries and Galloway, where our hero clings to the roof of a train as it hurtles towards the Channel Tunnel – with Jean Reno’s helicopter hovering menacingly overhead.

She says: “Film and TV shows appeal not only to international visitors, but also to people who live here in Scotland.

“People want to see things that were filmed on their doorstep in productions that will feature actors they know, so they will want to explore those places as well. 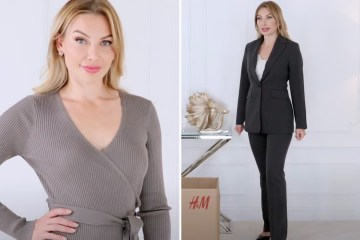 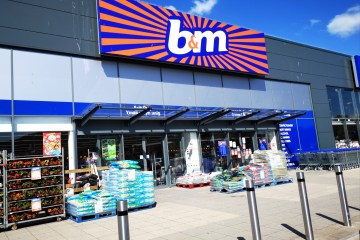 James adds: “The number of people I meet who tell me they come to Scotland just to visit filming locations is unbelievable and that means more money coming in.

“But it’s also a no-brainer for the big film companies to come here too – we just have to make it more conducive for them and we’ll reap all the benefits.”