What is the release date of Cocaine Bear? The premise of the horror movie is pretty much what it says on the box, but what makes Cocaine Bear particularly interesting is that it’s a movie based on a true story. In 1985, a drug dealer threw a sports bag filled with over 70 pounds of cocaine out of an airplane.

Straddling the borders of Georgia and Tennessee is the Chattahoochee National Forest, home to the American black bear, among others. When a bear was found dead, next to it were the remains of a sports bag and cocaine worth $15 million. The animal’s cause of death was unmistakable, and since then Cocaine Bear has gone down in history as an urban legend.

Now Charlie’s Angels and Pitch Perfect 2 director Elizabeth Banks has stepped in to bring the story of Cocaine Bear to the big screen with the help of writer Jimmy Warden. The Cocaine Bear release date isn’t too far off, so here’s everything we know about the thriller.

In May, Universal announced that Cocaine Bear will be released on February 24, 2023.

This puts the monster movie in close competition with The Marvels and Dungeons and Dragons. While the Marvel movie releases shortly before Cocaine Bear on February 17, Dungeons & Dragons will release shortly after on March 3.

One hell of a trip: The best adventure movies

Despite the actual event taking place in the United States, filming for Cocaine Bear took place in Wicklow, Ireland between August and October 2021. Since then, the film has been in post-production.

According to The Hollywood Reporter, who learned from insiders that Jimmy Warden wrote the screenplay to spec, the film is intended to be “a unique bear-led horror comedy – with heart.”

Industry insiders quoted by THR say Cocaine Bear was pitched to Universal as a mix between Good Boys – the R-rated comedy flick following the outrageous exploits of a group of teenagers – and The Revenant.

In May 2022, Deadline presented a clearer synopsis for the film – although character details are still thin. “Cocaine Bear is inspired by the true story of a drug dealer’s 1985 plane crash, missing cocaine, and the black bear that ate it,” the synopsis reads.

“The film finds a bizarre group of cops, felons, tourists and teenagers converging in a Georgia forest where a 500-pound apex predator has ingested a staggering amount of cocaine and gone on a coke rampage for more. blows… and blood.” 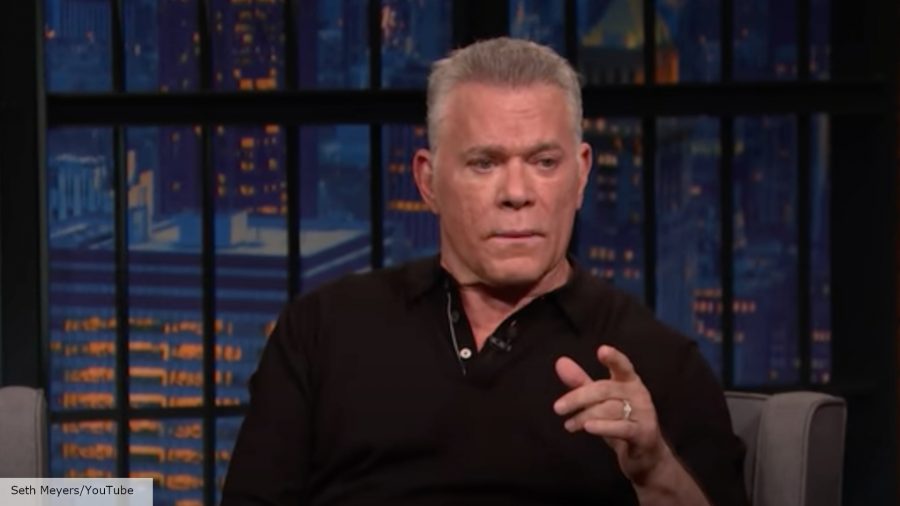 While there are plenty of famous names and faces attached to the project, it’s unclear if any of them will be playing people actually involved in the actual 1985 incident. Deadline, it seems likely that Andrew Thornton, the drug dealer in question who died after his airplane parachute failed, will be a real-life person portrayed in the film – but it’s unclear which actor will play him.

In fact, it’s unclear who any of the actors will play in the film – but we’re guessing the main cast will be a ragtag crew of people trying to escape the bear’s cocaine-fueled rampage. We know that Ray Liotta is set to appear in the film posthumously, having shot on Cocaine Bear wrapped before his death in May 2022.

More Ray Liotta: How to watch The Many Saints of Newark

If raging animal movies are your thing, check out our guide on how to watch all the Jurassic Park movies in order.