Catch Dropkick Murphys at the House of Blues or listen to lively performances at The Burren.

Keep your weekends filled with the coolest things to do around Boston with our weekly Weekender newsletter.

Photo courtesy of The Burren

Doyle’s Cafe, also known as the first home of Sam Adams beer, taps into its Irish roots this St. Patrick’s Day with live entertainment all day. The Fenian Sons will start at noon, while the Boston Police Gaelic Column of Pipes and Drums are expected to wow with their instruments around 4 p.m. 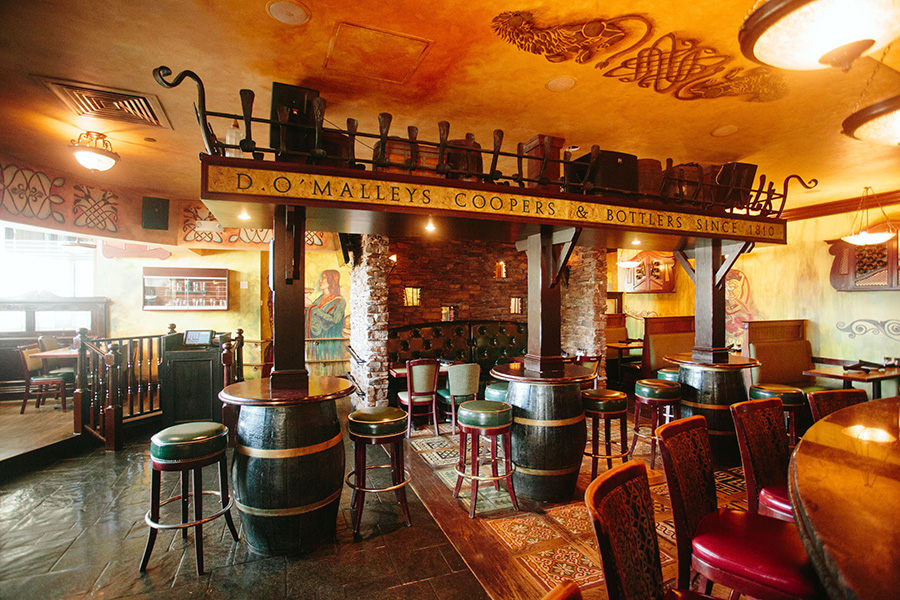 Photo courtesy of The Kinsale

Kinsale will have three different acts, with the upbeat Black Velvet starting at 10 a.m., Royal Fur at 2 p.m. and the final act, Ryan Charles, warming up at 10 p.m.

This St. Patrick’s Day, a performance by Dave & Mike will kick off Asgard’s all-day entertainment. At 4 p.m., stop by to listen to Sean Van Clauss until 8 p.m. And at 9 p.m., the Cover Story will close the evening.

From 4pm to 8pm, Bull McCabe’s does a live session with Telephone and from 8pm until closing, traditional Irish band Dunn take the stage. Dunn specializes in classical Irish music and rock ‘n roll, featuring fiddle, guitar and bodhran, an Irish frame drum. 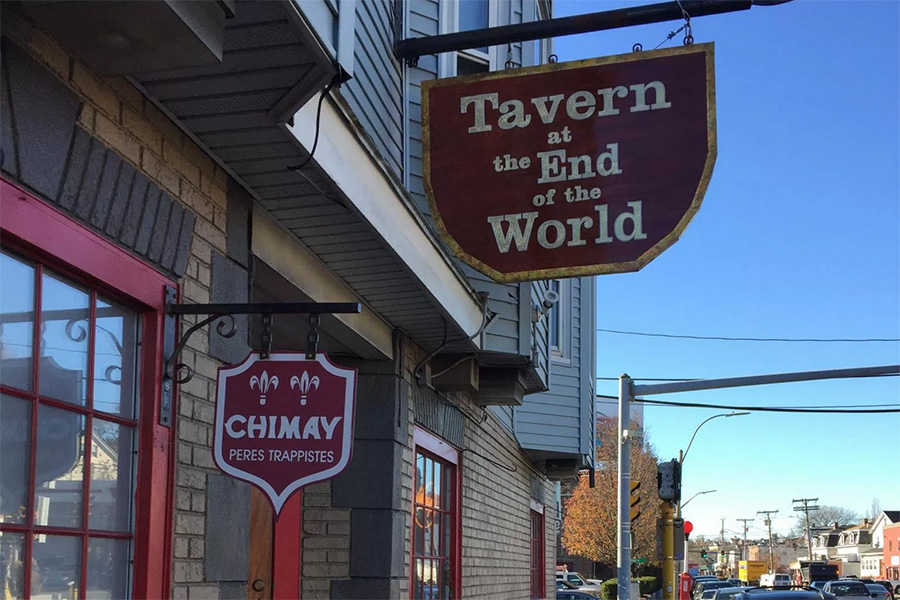 Photo courtesy of Tavern at the End of the World

Tavern at the end of the world

Kicking off the weekend early on Thursday, March 15, Tavern at the End of the World has Randy Black playing. Kevin Mor will perform on Friday with selected Irish sets, starting at 9:30 p.m. And with their authentic style, Four Point Restraints will bring Pogues tunes to the tavern on Saturday. 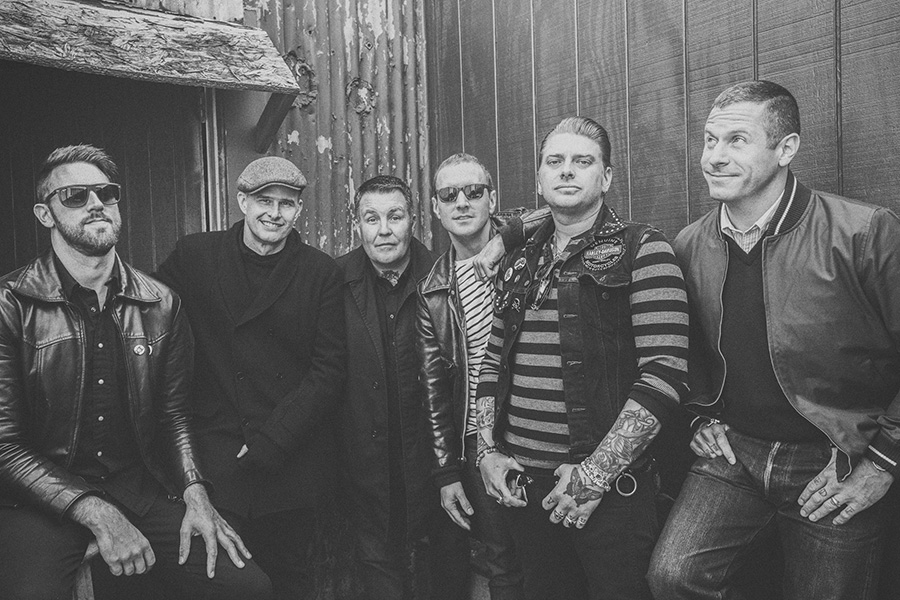 Sure, it might not exactly be “traditional” Irish music, but it wouldn’t be St. Paddy’s without them. The Dropkicks return for their annual St. Patrick’s Day concert series in their hometown. Catch one of their five shows at the House of Blues, which includes a special acoustic set on Saturdays. And catch up on our list of 20 things you might not know about them.

Thursday, March 15 through Sunday, March 18 at various times The House of Blues, 15 Landsowne St., houseofblues.com. Shows are sold out, but there might be a few tickets circulating on StubHub. 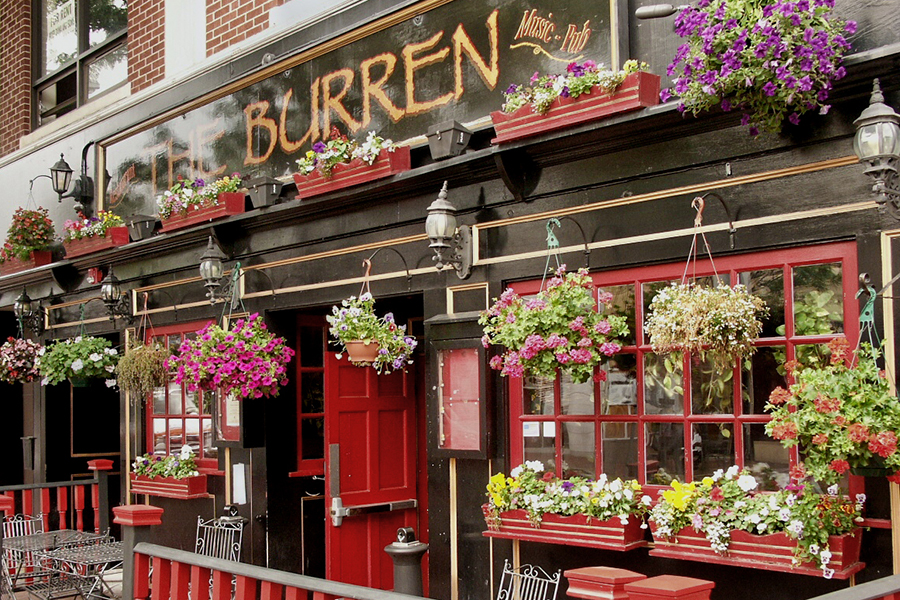 Photo courtesy of The Burren

The Burren is putting on six different shows this St. Patrick’s Day weekend. Pub owners Tommy McCarthy & Louise Costello will be joined by Robert Elliott and Seamus Noonan, who specialize in traditional Irish music. There are shows throughout the day on Saturday and on Sunday, a bonus brunch show at noon to finish off the weekend festivities.

The Lansdowne Pub throws a busy weekend with St. Paddy’s festivities. From Thursday to Saturday the pub will host the Jukebox Heroes, the Beat Drops, Patty and the Boys, Boxty, Mickey Rickshaw and Bearfight.

Named after the Irish writer, the Brendan Behan Pub is hosting an Irish music session this Saturday. Join the festivities on St. Patrick’s Day and head to Jamaica Plain for a day of thrilling fun.

The Lower Mills Tavern has planned a full day on this St. Patrick’s Day. To make sure you don’t miss a thing, the Tavern has provided Irish music all day for a full celebration of Boston’s biggest party.